Six ways to improve your communication as a father

Good communication is vital to any relationship, but during pregnancy and the first year of having a newborn, it is essential. You'll feel more tired and emotional than you ever have before. You'll be pushed to your limits, so you need to learn to communicate. 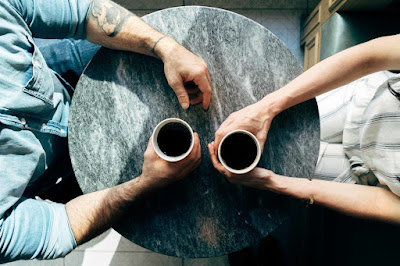 "Men aren't supposed to show feelings" - this is utter garbage. We're emotional beings, and you have the same mood swings as your partner. Studies show that a mans hormones will actually follow a similar pattern to women. So that's one reason why you can be a little more irritable and cranky some days. You need to practice explaining how you're feeling, because it's something we're not good at.

I've had so many times where I've just told my wife "Somethings going on with me but I don't know what... I might be cranky with you". It's often hard to know what's wrong or what caused it, and often we just want to "fix" it, but expressing that you're not yourself is the first step.

Learn when to pause and reflect

You'll go through a lot of emotions over the next few years. You'll have a lot of sleepless nights. You'll have a baby that just won't stop crying. These aren't great ingredients for thinking clearly. I'm a pretty calm guy most of the time and my wife and I rarely argue, but we've definitely had more arguments since having a baby. And they're always about the most ridiculous things that ultimately do not matter.

If you find yourself with a rush of blood to the head and you just want to scream or throw something or go for a run, stop. Just step away. Say that you think you should talk later, and go for a walk, or a run or lift some heavy things and set them back down again.

Even if it's not your fault, show some humility and say you're sorry. What's more important: being right, or the woman you love?

How are you feeling?
Can I do anything to help you?
How was your day?
Are you comfortable?
Would you like this chocolate bar? (If you only remember one thing, remember this question)

Or "always". "You're always late!", "You never do the dishes". Chances are that your statement is just not true. My wife is sometimes late, not always. It's ok to be frustrated by your partners actions, but these words are very final. They give the message that there's nothing that your partner can do to change. Instead try to use language which emphasises how their action makes you feel, for example "It frustrates me when you're late, because it makes me feel like you don't respect my time".

Sit next to each other

I got a really great piece of advice when I was getting married - If you need to talk through a problem, or resolve an argument, sit next to each other. The idea is that you're sitting next to each other as a team and you're setting the "thing" that you need to talk about in front of both of you. You're looking at it as partners and figuring out how to solve it together. It may sound a bit fluffy, but trust me it works. There's so much of our communication which is non vocal, so being next to each other sends a big message of trust and togetherness. Whereas if you were like the couple in the picture at the top of this article, you're setting the problem between you and it blocks your connection with your partner.

Everyone wants to be heard and valued. It can take some practice to listen though. Some good tricks are to speak back what has been said in your own words, or to ask relevant questions. They're not really tricks though - you have to actually listen for them to work.

Popular posts from this blog

Five things every father should do during pregnancy 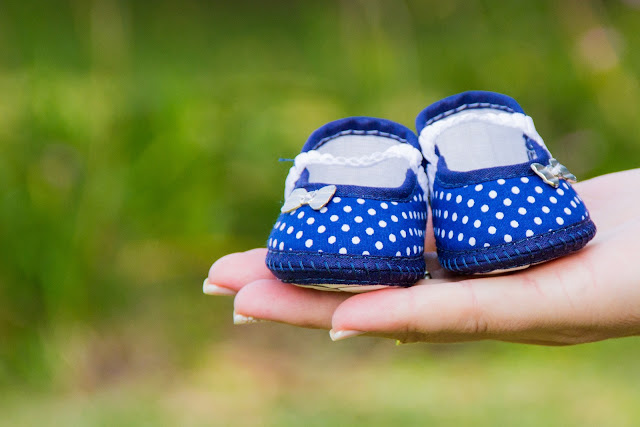 During pregnancy a woman's body goes through a lot of changes. It can be uncomfortable, nauseating or even really painful for a lot of women. As a man, you may feel like there’s nothing you can do to help.  Free Images   by  Estupidaopiniosa  ( license ) Here are five things that my wife appreciated during her pregnancy: 1. Give a lot of compliments Your partners body is going to go through a lot of changes during pregnancy. She’s going to put on weight and probably feel self conscious about it. Try to make every effort to tell her how beautiful she looks and to celebrate her. I’m not great at giving compliments, I have a very “fix it” mentality, so I’ll comment when something needs to be changed, but if things are good I rarely will make comment of it. I’ve been trying to get better at this over the past few years, but it definitely requires effort! The funny thing is that your partner will look amazing to you as she grows your child. It sounds cliche, but (at least for my partner
Read more

Five more things every father should do during pregnancy 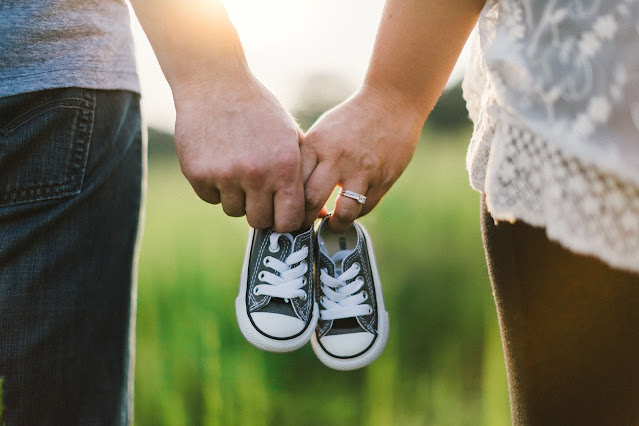 In my  previous article  I shared these five things that you can do to help your partner during pregnancy: Give a lot of compliments Give lots of massages Rub tummy butter on the bump Practice communicating Join a group Image credit:  Drew-Hays   on  Wunderstock  ( license ) Here are five more things to help your partner out: 1. Share in the restrictions I don’t know if you’ve ever tried giving up anything for a period of time. Every so often I try giving up sugar and it’s torture if you’re with someone who is eating your favourite snack. It makes it a lot easier if you’re doing it with someone though. I made the decision that I’d give up the things that my partner couldn’t have. I did pretty well at it too until we went out for a celebration meal and I accidentally ordered rare steak. My wife was very gracious about it though and definitely appreciated that I gave up alcohol and undercooked meat during the rest of the pregnancy. 2. Go for walks together It’s really helpful for the wom
Read more 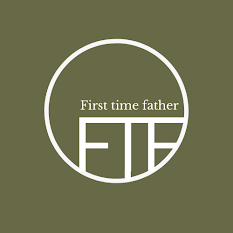